NatLife Sounds inspired to present you with a real banger soundpack – Future Sounds V1 For Logic Pro X Alchemy. The project contains a pack of over 400+ morphed sounds from 50 Preset patches. It also includes 4 Logic Pro X Templates in one, and tons of automatization, which shows you well how to do a real banger transition between Performed sounds. No matter what style of music you working on, the sound library can cover any of your sound dreams. Just move your hand with a Perform section and you will see the beauty of sound morphing. 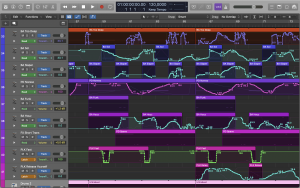 You can’t even imagine how much each sound in this library can change. From typical Moog bass to unimaginable lush Pad‘s. We can’t name our sound as Bass or Pluck, just because with the next Perform step it will be a Cinematic FX!

All the pack contains: 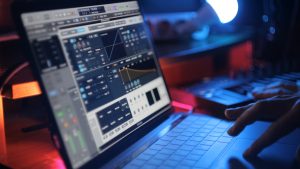 No third-party plugins in Template were used, and no samples were used in presets

iOS MainStage and GarageBand (Presets only!)

There are no reviews yet.